The low-voltage electrocardiogram (ECG) is associated with various cardiac and noncardiac conditions as well as lead wire reversals and other electronic equipment problems. Low-voltage QRS in the ECG creates problems with continuous cardiac monitoring, such as false lethal arrhythmia alarms at central monitoring stations, and general false alarms, thus contributing to alarm fatigue. The low-voltage ECG may be associated with physiological, anatomical features and conditions.

The QRS has low voltage when:

Low voltage of the QRS amplitude can be defined according to the criteria depicted in Table.
Table: Criteria for ECG voltage measurement

Low voltage is produced by:

The most important cause is massive pericardial effusion, which produces a triad of:

Patients with this triad need to be immediately assessed for clinical or echocardiographic evidence of tamponade.

Note! If the gain indicated at the left of the ECG is turned down accidentally, the voltage will be falsely low (pseudo low voltage). The indicator should be set to 10 mm amplitude.

The mechanism purported to be that of a short-circuiting of the heart’s potentials as they are transmitted to the body surface;

The pathology of the organs and tissues surrounding the heart impacts the transfer of the heart’s potential to the body surface with resultant LQRSV.

Patients with chronic obstructive lung disease may show LQRSV, particularly in the limb leads, because of an increased heart/chest wall distance from lung hyperinflation, which, if not offset, would be expected to augment QRS potentials by way of an increased electrical impedance.

Pneumopericardium, pneumomediastinum, and pneumothorax, particularly left-sided, are associated with LQRSV. Pulmonary edema and bronchopulmonary “lavage” result in LQRSV because of decreased lung impedance by way of increased water content. Pneumonia, with extensive pulmonary infiltrates, and adult respiratory distress syndrome (“wet lung”) are expected to lead to similar ECG findings, although nothing to this effect has been described heretofore. Pleural effusion, particularly left-sided and in the absence of congestive heart failure, causes LQRSV with an inverse relationship between the extent of the effusion and the amplitude of QRS complexes. Extensive subcutaneous emphysema, with retro pneumoperitoneum and mediastinal emphysema, is associated with LQRSV. Change in the position of the heart and its relationship with the chest wall, and certain ECG leads must be influential in LQRSV in some of the above-discussed conditions. Obesity is linked to reversible LQRSV.

Although LQRSV is rarely found in hypothyroidism in the absence of pericardial effusion, it has been suggested that hypothyroidism per se contributes to LQRSV.

Hypoalbuminemia and resultant PERED must be the mechanism of LQRSV noted invariably in children with kwashiorkor, rather than “myocardial atrophy,” although low cardiac volumes and decreased cardiac thickness and mass may contribute to the LQRSV. Peripheral edema also decreases the amplitude of P waves and T waves, and the duration of P waves, QRS complexes, and QT intervals; such changes have enormous clinical implications for the diagnosis, management, and follow-up of patients with broad categories of cardiac and noncardiac diseases and, in addition, impact the signal-averaged electrocardiogram and T-wave alternans, with major consequences on the reproducibility and clinical relevance of such measurements.

Causes of low voltage based on the mechanism:

Previously Andrew O. Usoro et al. reported that the mortality rate in individuals with LQRSV was almost twice that in those without LQRSV (51.1 vs 23.5 events per 1,000 person-years, p <0.01). 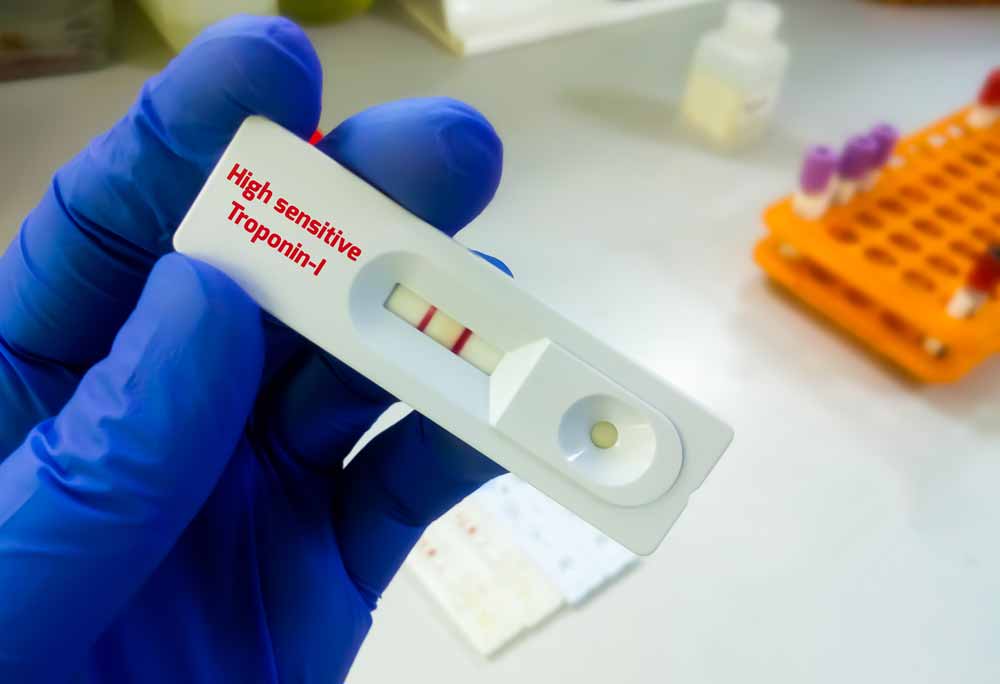 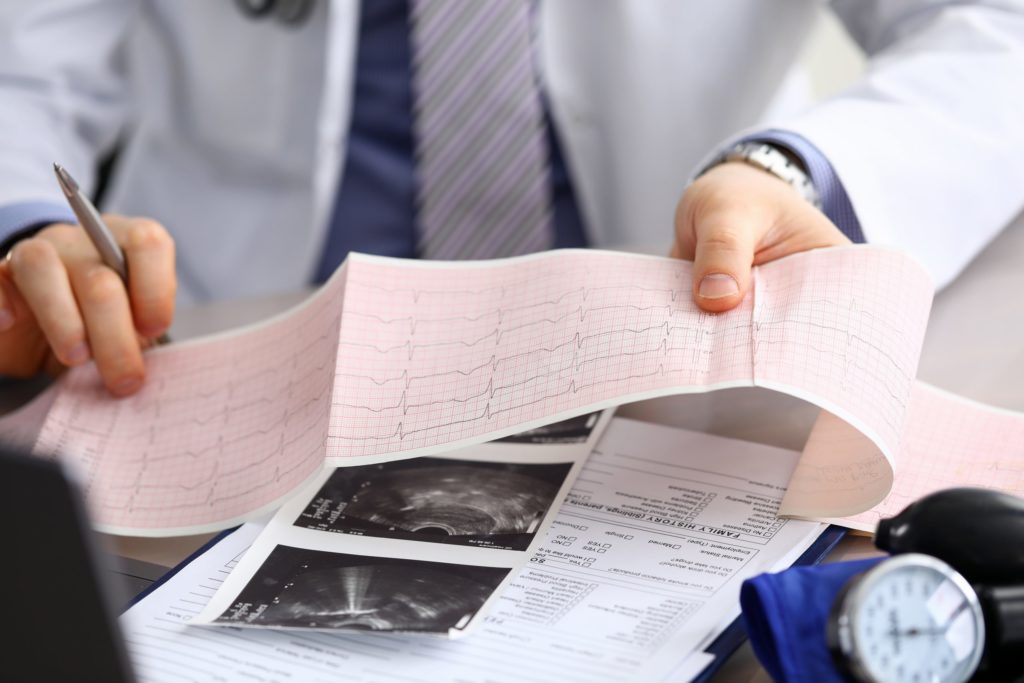 Bazett’s formula The formula should be used in patients with a heart rate of 60 to 100 beats per minute. In cases of tachycardia or …
Read More 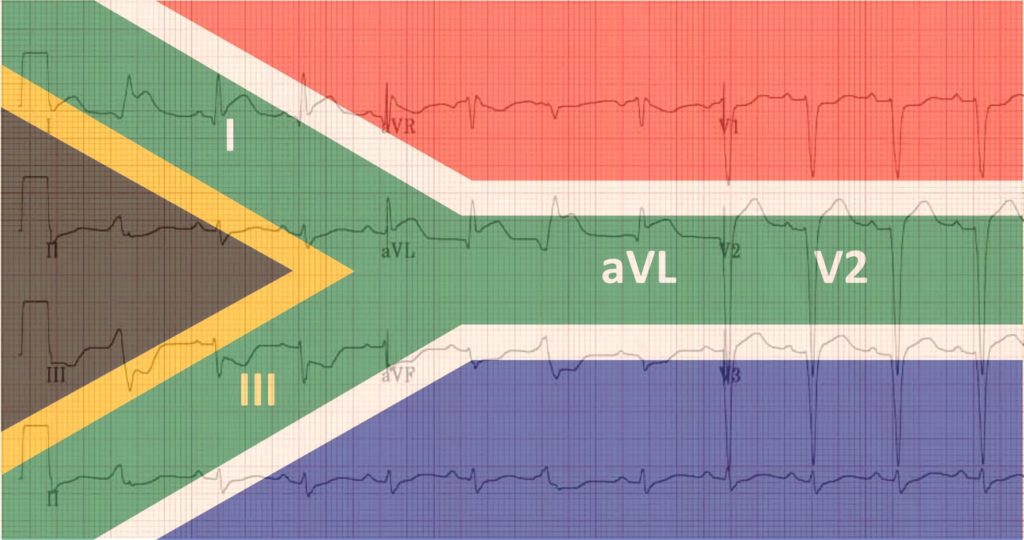 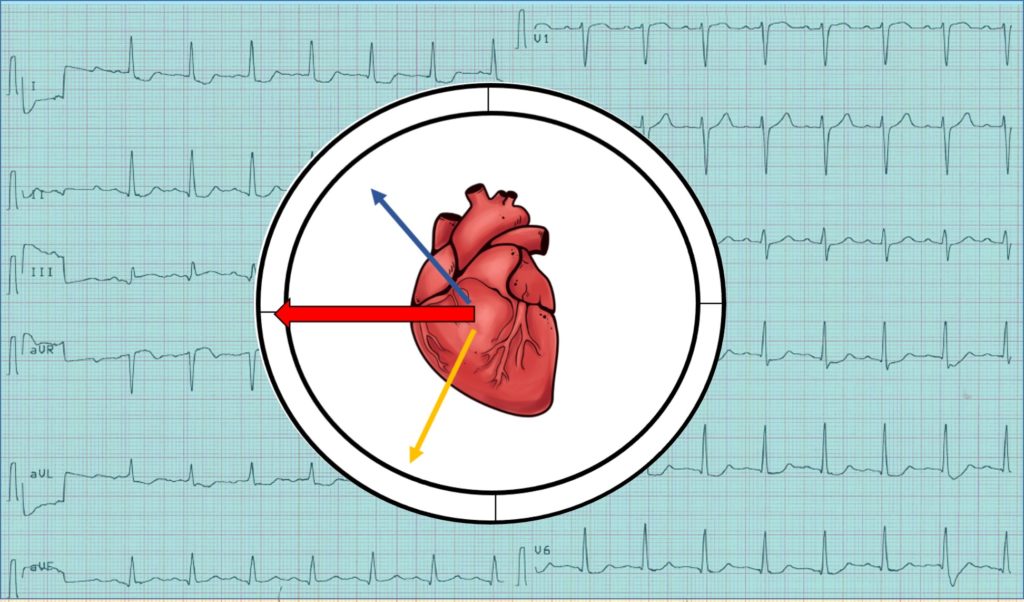 Introduction The fourth universal definition of myocardial infarction (MI) defines ST-segment elevation MI (STEMI) and non-STEMI based on the presence or absence of: 1) J-point elevation in …
Read More 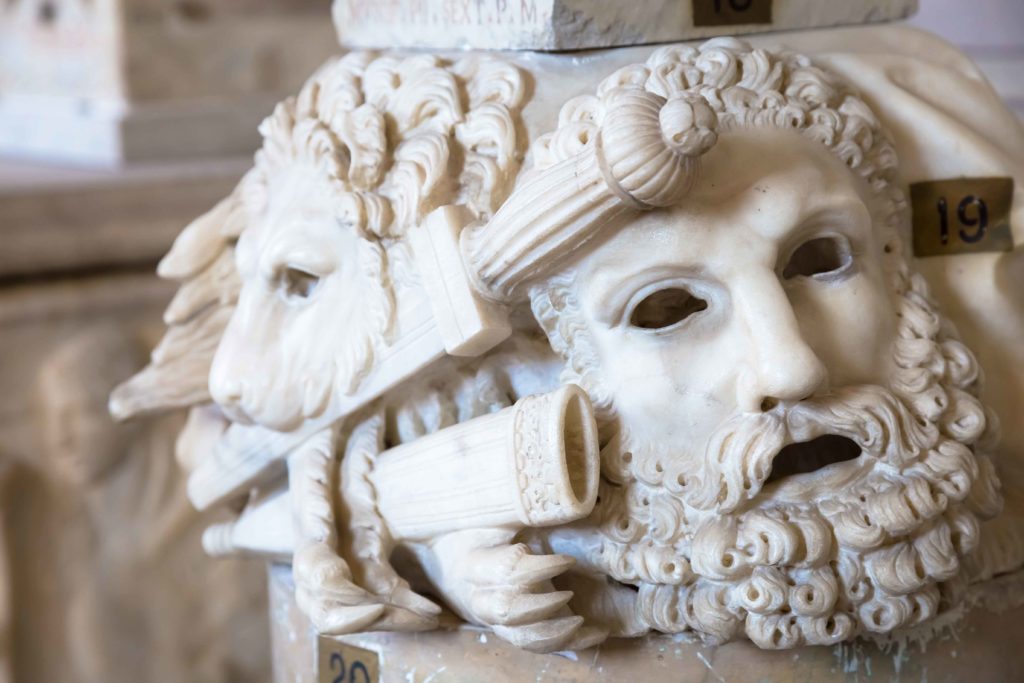 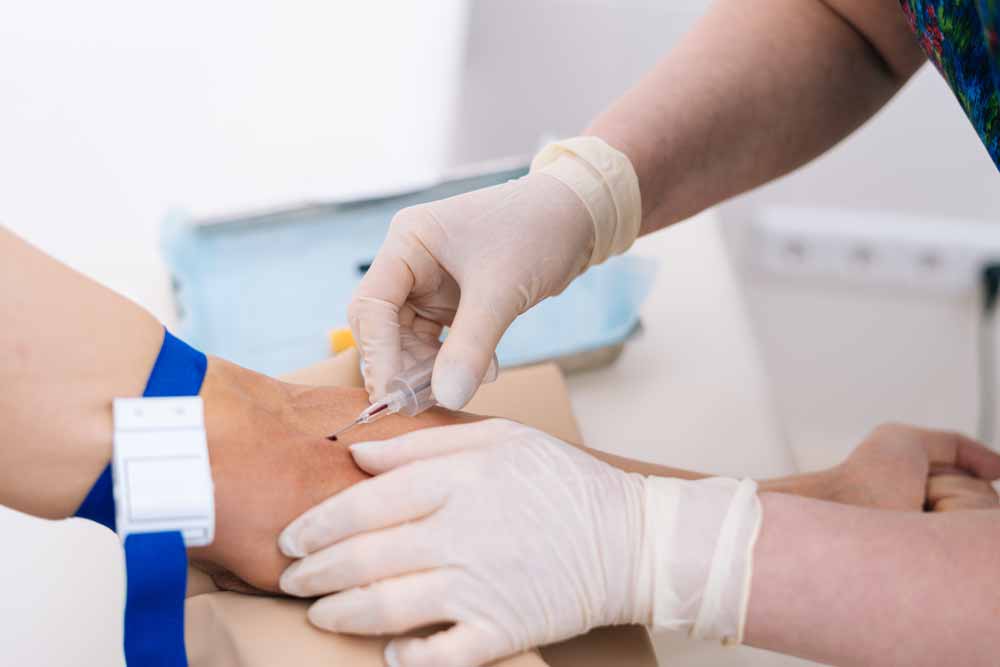 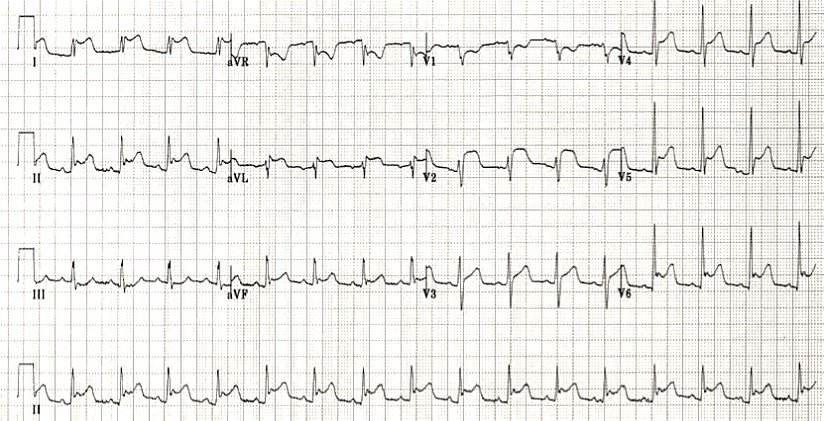 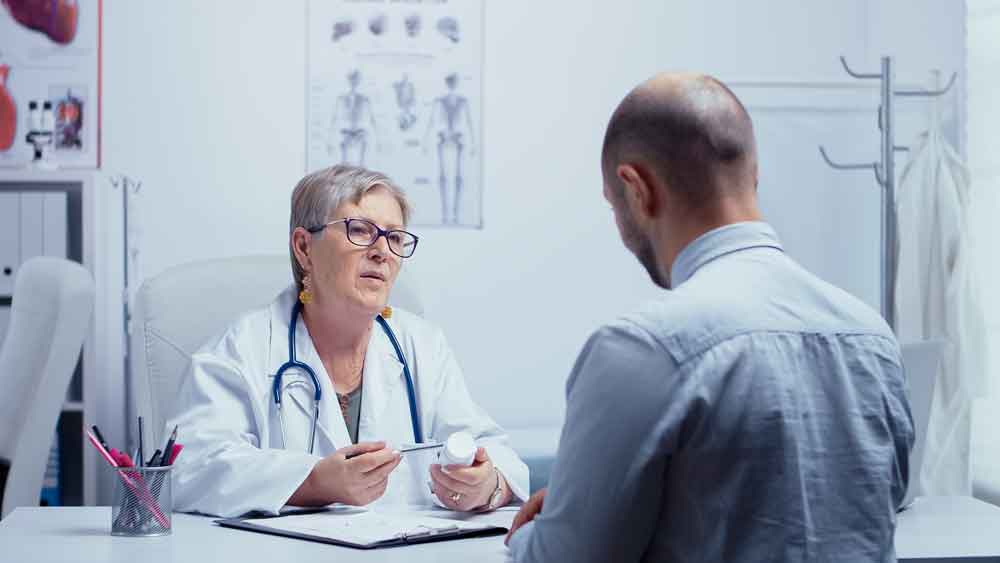 Early reperfusion therapy is a gold standard strategy in the management of patients with acute ST-segment elevation coronary syndrome (STEMI-ACS), as elevation on the electrocardiogram…